25 years after the fall of the Berlin Wall 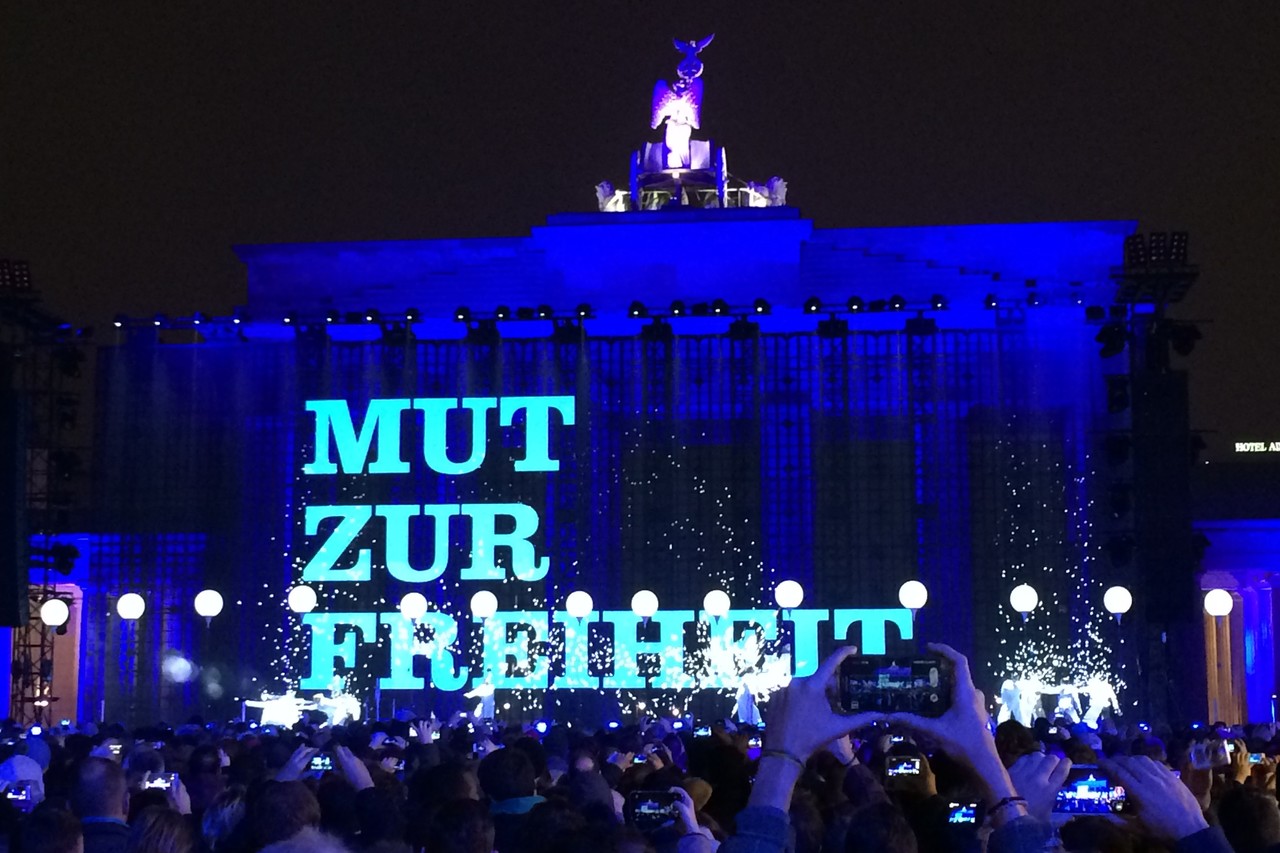 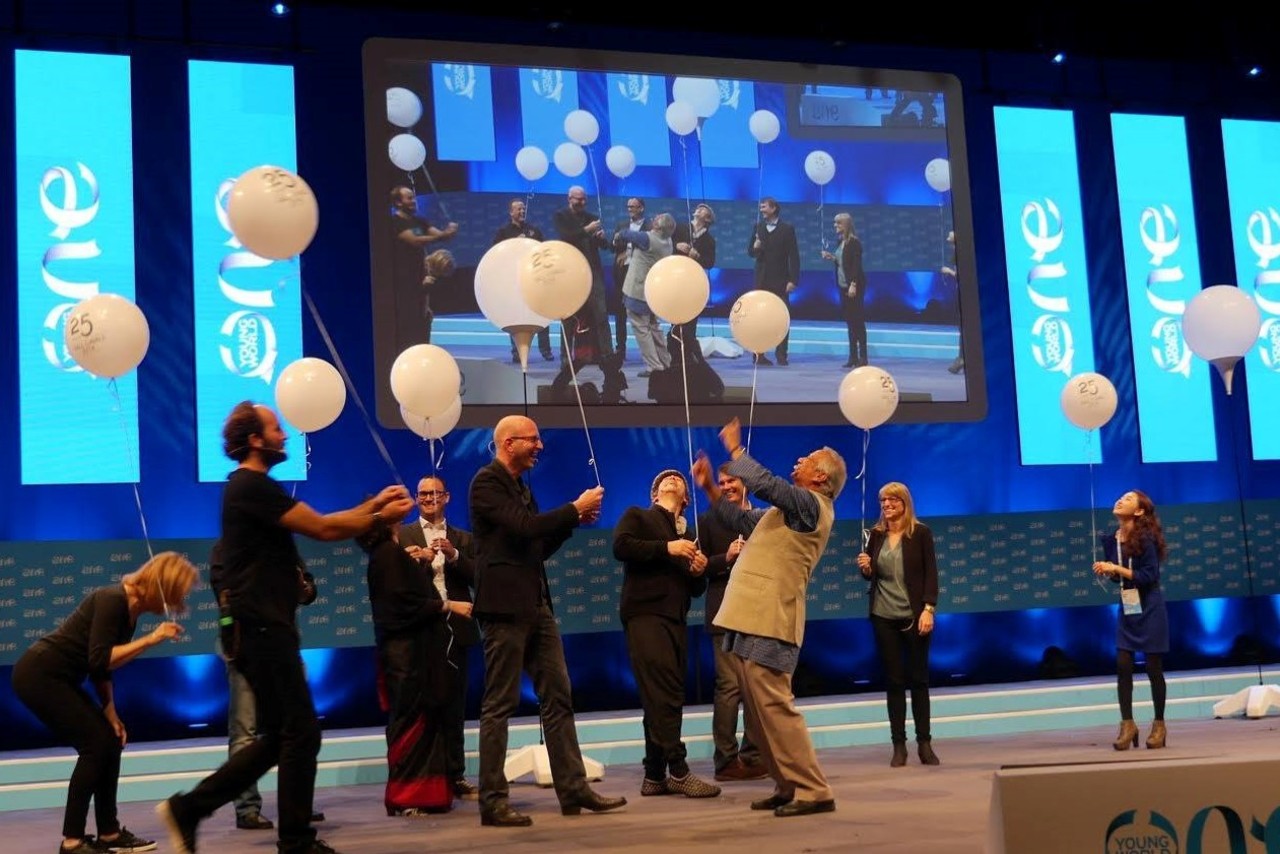 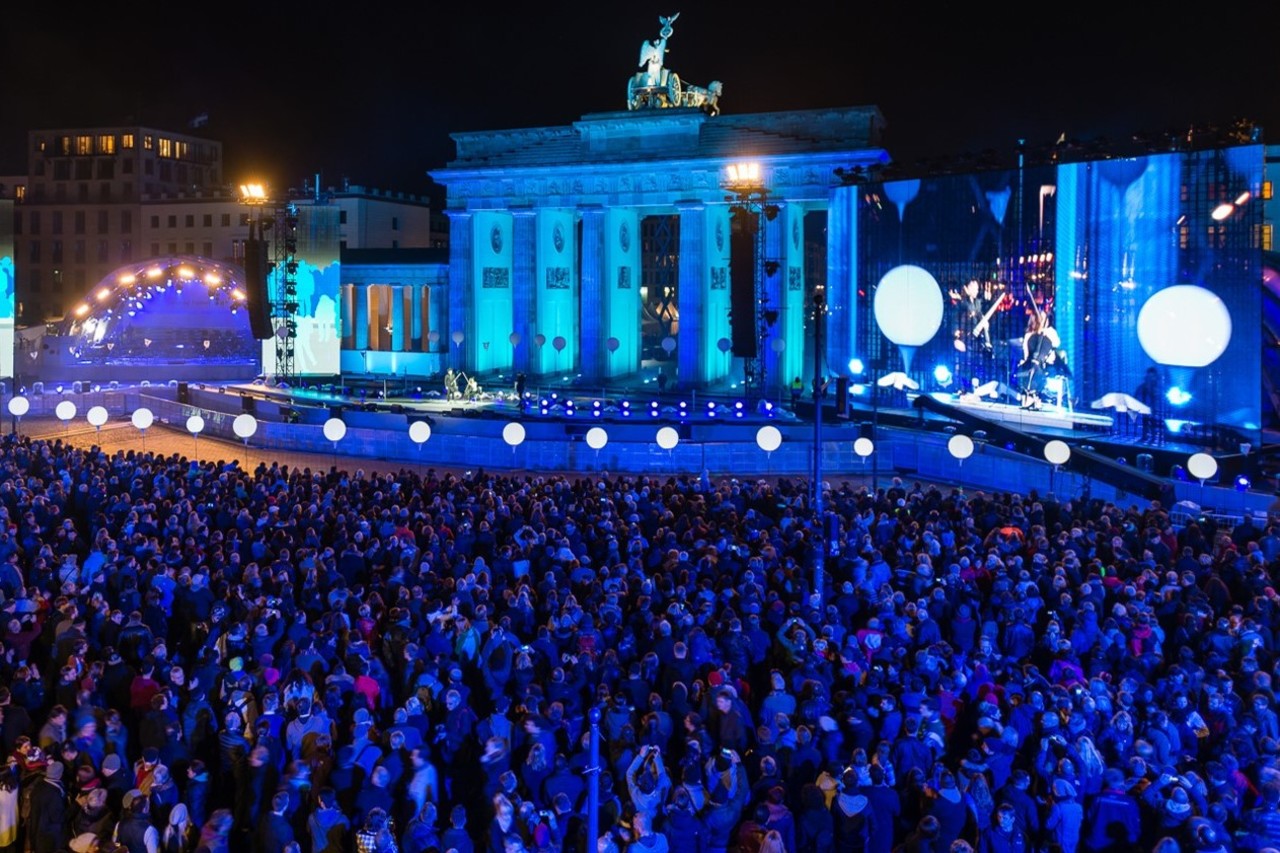 25 years after the fall of the Berlin Wall

As part of the celebrations to mark the 20th anniversary of the fall of the Berlin Wall, circ opened its unique global network to support Kulturprojekte Berlin. This enabled them to integrate Nobel Peace Prize laureate Prof. Muhammad Yunus as well as Nelson Mandela into this historical momentum.

To celebrate the 25th anniversary, circ created an inspiring moment which was both unforgettable and thoughtful. US astronaut Ron Garan’ story about man-made borders which are visible even from space had a huge impact on Hans Reitz and his team.

To symbolise borders still existing, illuminated balloons rose over long stretches of the course once followed by the wall through the inner city.

Apart from this, circ provided assistance to Kulturprojekte Berlin as a partner for questions related to the international part of the events. The project was also launched as a pre-event for the UN Week organised in New York in September 2014, and for the Young World Summit held with 1,800 young leaders in Dublin in October 2014. 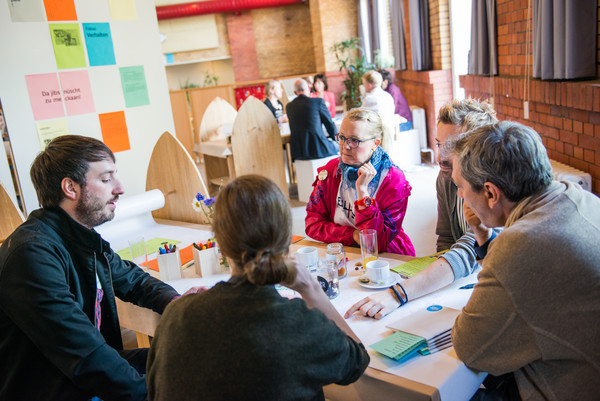 MEET+CHANGE is a unique service offered to companies and institutions valuing sustainability and social commitment. 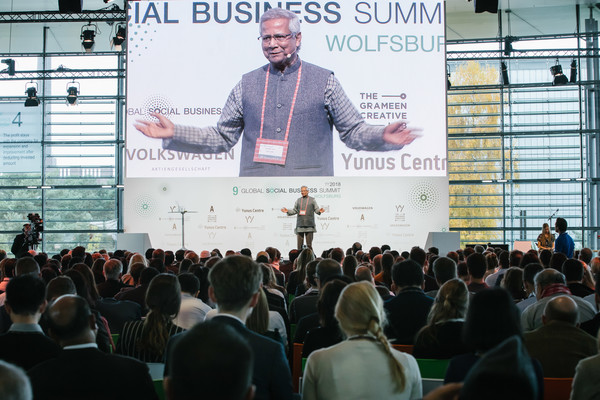 The Global Social Business Summit is the world's leading forum for social business, non-loss and non-dividend companies pursuing social goals. The 10th edition of this Summit will be held in Munich, Germany from 26 to 27 June 2020. 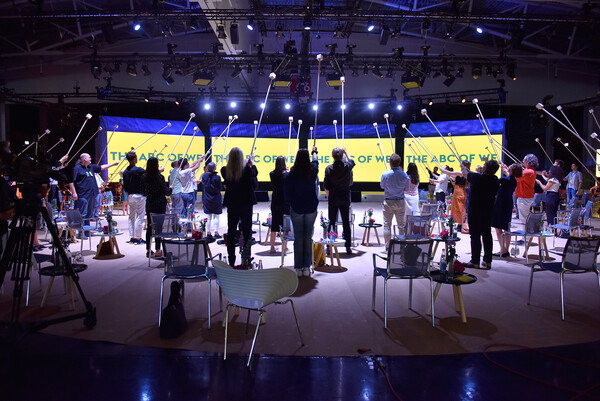 The Summer of Purpose consisted of the new dialogue formate "Colloquium 51" and the 10th Social Business Day. The event was oriented towards the question: What have we learnt during the last 100 days?